Anatomy of an Oyster Recall

Oysters are a safe food, and very few people get sick from eating them. When something bad does happen, though, news stories get out of control, and the whole industry is harmed. A recent oyster recall in British Columbia illustrates the challenges. Here is what we know so far (this is an ongoing story, so more details will likely emerge):

1) On Sunday, March 20, 2022, the Canadian Government found norovirus in oysters from BC and issued the first of what became a series of six overlapping recalls on oysters. The majority of the product was harvested between March 7 and March 14.

3) By April 1, media stories begin to appear in Washington, Florida, Massachusetts, California, New York, and elsewhere about people getting sick.

4) Meanwhile, we heard from our distributor clients who were working hard to track these oysters and get them out of the system. One client even had to call its trucks in NYC to stop delivery of these specific oysters.

6) Meanwhile back in BC, major farms are shut down (probably for 2+ months) and are suffering huge financial losses.  While the CFIA reports 328 illnesses from this norovirus outbreak across Canada, including in: British Columbia (293), Alberta (3), Saskatchewan (1), Manitoba (15) and Ontario (16).

1) Good people worked really hard to make sure this didn't get worse. Distributors and regulators spent hundreds of hours trying to get this product out of the system.  So far, there are no deaths reported--a huge win.

2) The recalls were too manual and slow--there should have been a more automated system for making sure different jurisdictions acted more quickly.

3) The liability risk is probably large. I'm no lawyer, but clearly everyone is concerned about lawsuits.

4) The entire industry is the loser:  We have heard anecdotal stories of folks avoiding all oysters after coming across the stories circulating.

There are a lot of ways this process could be improved, including better/faster communications and a true digital traceability chain. The regulators in the U.S. should have been able to issue faster recalls/advisories. Thirteen days was too long.

A farmer or distributor with a recall should be able to notify all their buyers with a couple of keystrokes. And restaurants should be able to scan a QR code and confirm there are no recalls prior to serving that product.

Nothing will ever be foolproof, but we can do better, and there is a clear path to improvement. 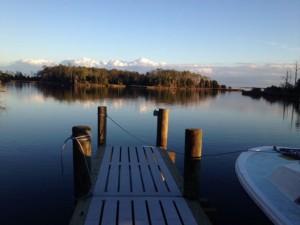 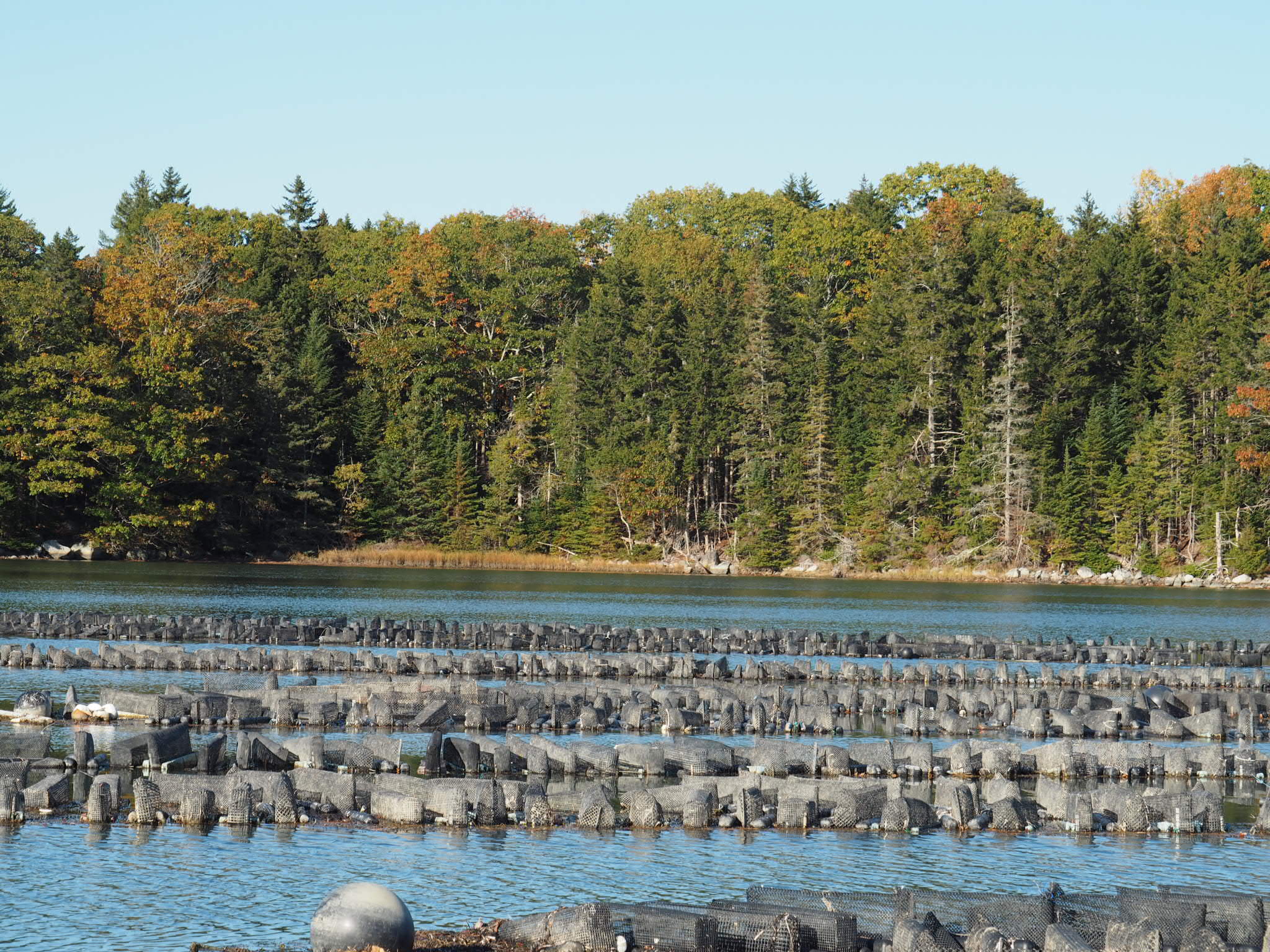 BlueTrace offers the easiest and most powerful traceability solution for shellfish harvester, growers, distributors, and dealers. Our Tagging and Distributor apps enable organizations big and small to optimize their activities, comply with regulations, and keep up with their inventory.